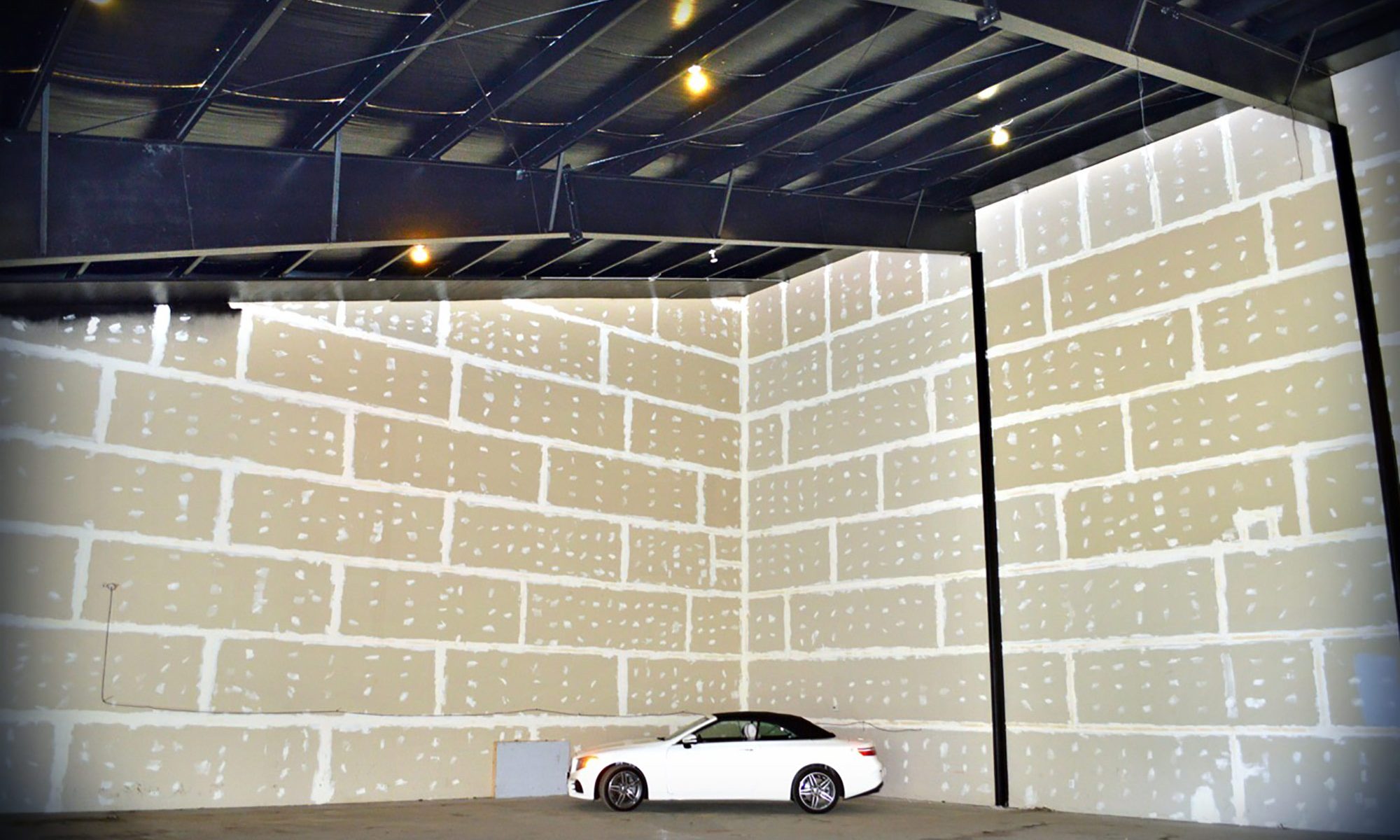 Why should you contact Woodstock Film Studios for your next film production? Because we have the production studio and soundstage you need with the amenities and tools to get any film production job done well, all wrapped around a beautiful upstate New York location that is perfect for any type of production.

Woodstock Film Studios is located in Kingston, NY on a two floor, 20,000 square foot property. We offer private parking space for over 40 vehicles.

Our studios include access to full production suites and offices. We also have lounge and kitchen areas for crew as well as access to business and conference rooms. All are air conditioned and include a robust wifi setup.

We even offer state of the art motion capture studio equipment, various film and photo backdrops, and a broadcast-ready control suite; while make-up artists and actors can take full advantage of our make-up suite and green room locations.

Woodstock Film Studios is under ten minutes away from central supply and production-related stores such as Home Depot, Lowes, Wal-Mart, and several grocery stores and restaurants. We are also located near the famous Ashokan Reservoir and Kaaterskill Waterfalls as well as various mountains, ski lodges, rivers, streams, lakes, and other parkland for your production crew to relax at and explore when they are not on the clock.

With all of these reason and more; from our services and location to our local access to quick production supplies and the NYS tax credit, the choice is clear: Woodstock Film Studios is the perfect film studio for your next project.

So contact us today to get started with a custom rate.