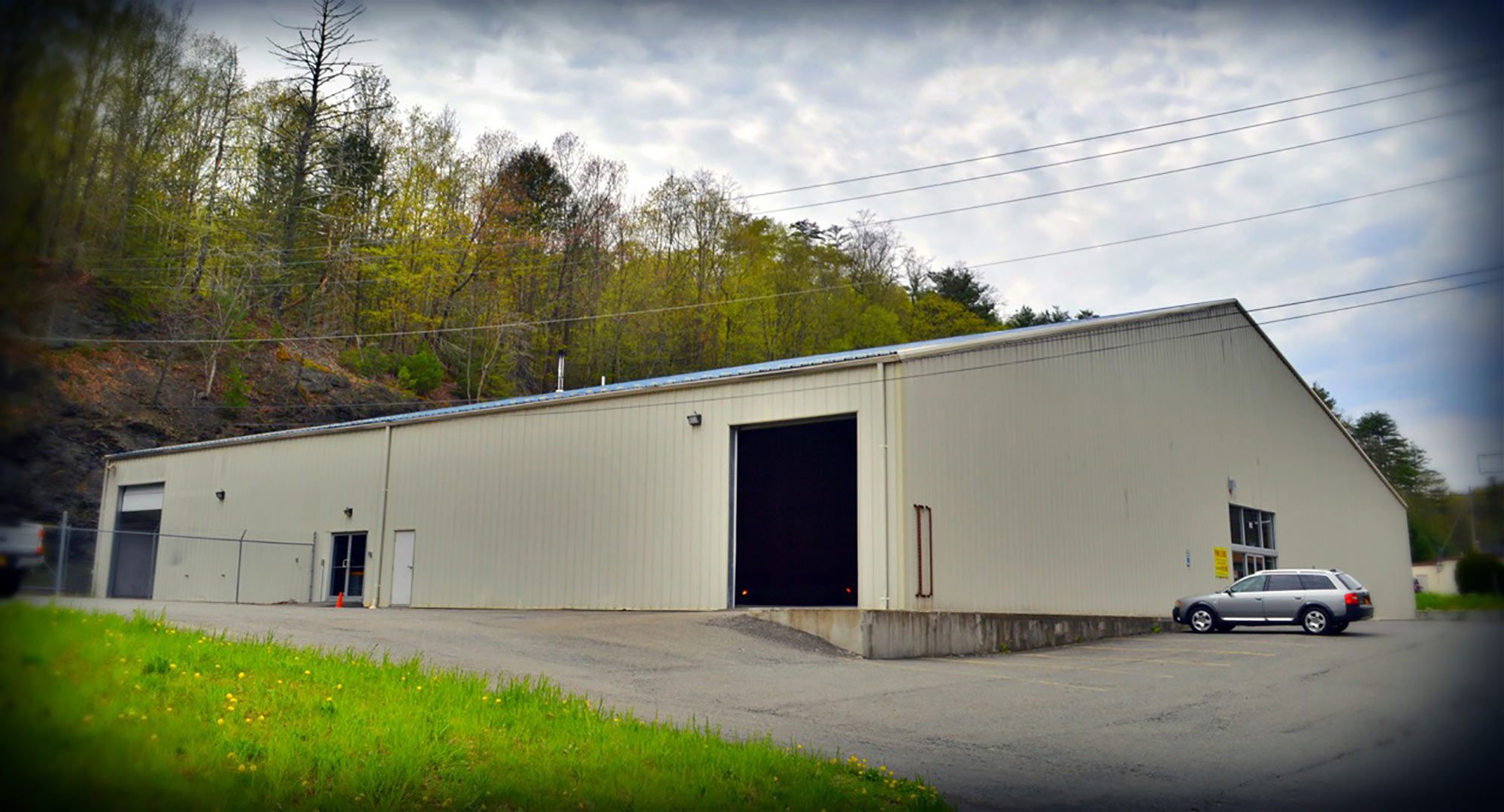 Are you looking to get the biggest value for your film production? Looking at upstate New York film studio and production studio options from out-of-state? Did you know that by using Woodstock Film Studios you are eligible to receive the New York State Film Production Tax Credit?

As a bonus, between 2015 and 2019 an added 10% credit for labor costs is included for productions taking place in upstate New York.

There are two specific levels of eligibility. Each with different criteria.

Level 1 productions must have a budget cap of $15,000,000 and be produced by no more than 5% owned by a company that is publicly traded. To qualify as a Level 1 production you must have an active set built and at least one day of filming is required to take place on a stage with 75% of total expenses spent at a qualified production facility like Woodstock Film Studios.

For both levels, 10% or more of the principal shooting must take place at the qualified production facility.

To apply the credit to additional expenses related to a production, those costs must be less than $3,000,000 related to facility-based work and at least 3/4th of the principal photography must be within New York State.

With a potential 40% tax credit possible, Woodstock Film Studios and Upstate New York are your number one destination for your next production.